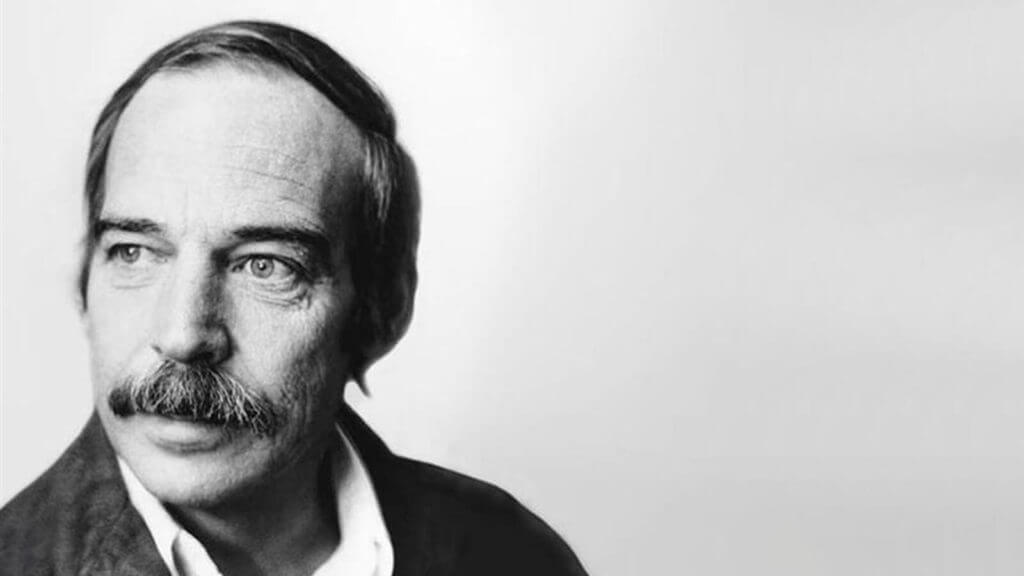 Poul Kjærholm had a background as a construction worker and expanded his skills at the Arts and Crafts School in Copenhagen. With his background in building construction, he had a penchant for construction materials and, in particular, steel. Poul Kjærholm saw the potential of this material and considered it as natural and “noble” as other more popular materials in time.

Poul Kjærholm’s fondness for construction materials and the highly logical approach to furniture design became the hallmark of Poul Kjærholm’s work. This was also expressed in his time with Fritz Hansen. Here he designed an assortment of prototypes that received much attention, precisely because of Kjærholm’s material selection and the combination of steel and well-known materials such as leather, etc. Poul Kjærholm was only employed by Fritz Hansen for a year and then he started a collaboration with the furniture manufacturer Ejvind Kold Christensen. This cooperation lasted until Poul Kjærholm died in 1980. Just a couple of years later, Fritz Hansen took over both the production and the sale of what is today called the “Kjærholm Collection”, which includes a large part of the designs created by Poul Kjærholm in the period 1951 to 1967. Here at the shop you will find a large selection of Poul Kjærholm furniture designs, which today distinguish themselves from their timeless simplicity.