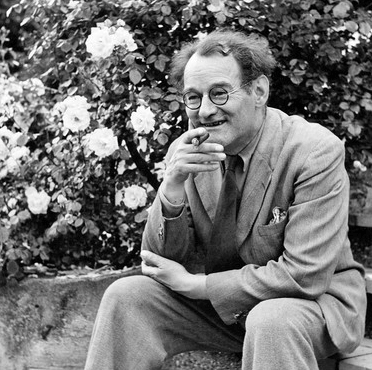 Axel Johannes Salto was born in Copenhagen in 1889. He was educated at the Royal Danish Academy of Fine Arts in 1914. Salto was very happy to paint and founded the painters’ association De Fire together with Svend Johansen, Karl Larsen and Vilhelm Lundstrøm. The Four exhibited together until 1928. Axel Salto was particularly interested in the ancient world of myth, which is often seen in his art. In addition to painter, author and graphic artist, Axel Salto was also incredibly fond of ceramics. It is especially his ceramics that have really broken through and he also has Denmark’s highest hammer blow when it comes to ceramics. In 2013, one of his fantastic works got sold for 1.2 million Danish kroner at an auction in the auction house Bruun Rasmussen. Axel Salto died in his home in Frederiksberg in 1961. 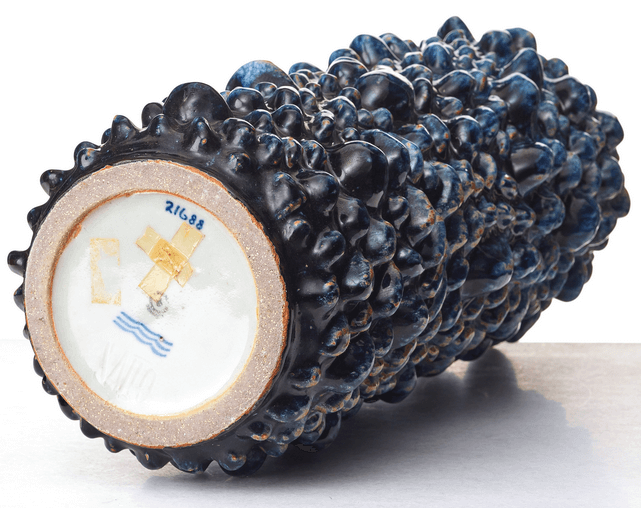