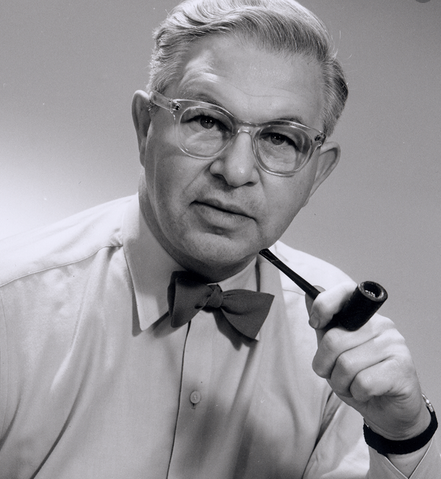 Arne Jacobsen is a world-renowned Danish modernist architect. He has drawn several buildings in Denmark, Germany and England. Among his most well-known projects are Danmarks Nationalbank in Copenhagen (1971), SAS Royal Hotel & Terminal, Copenhagen (1960) and St. Petersburg. Catherine’s College in Oxford (1963). The rumor says his fears of flying hampered him to such an extent that he did not enter the American architectural environment. As an architect, Arne Jacobsen had a strong decision-making capacity, which enabled him to influence both the design of the buildings and the majority of the details. Over the years, he has ventured into various areas related to his work, such as light fixtures, furniture, cutlery, door handles and wallpaper patterns. The “Egg” and “Swan” are two famous chairs that he designed for the SAS Royal hotel in Copenhagen.

In 1937, Arne Jacobsen designed and built his own cottage by Sejrøbugten under Sjællands Odde, where he studied flowers and plants. In addition to studying botany, Arne Jacobsen also spent a lot of hours painting. The house stood out a lot with its large, white walls and angular architecture. The architecture is very reminiscent of the modernist villas you see today. The unique home was protected in 1985 and rented out to a married couple.

The company Brainchild is a Danish company that interprets the Danish design icons literally. Brainchild produces the Swan, the egg and many other classics like you have never seen them before. They do this in the form of posters and figures. The figures are made of both light wood and dark mahogany. Find the many amazing products here. 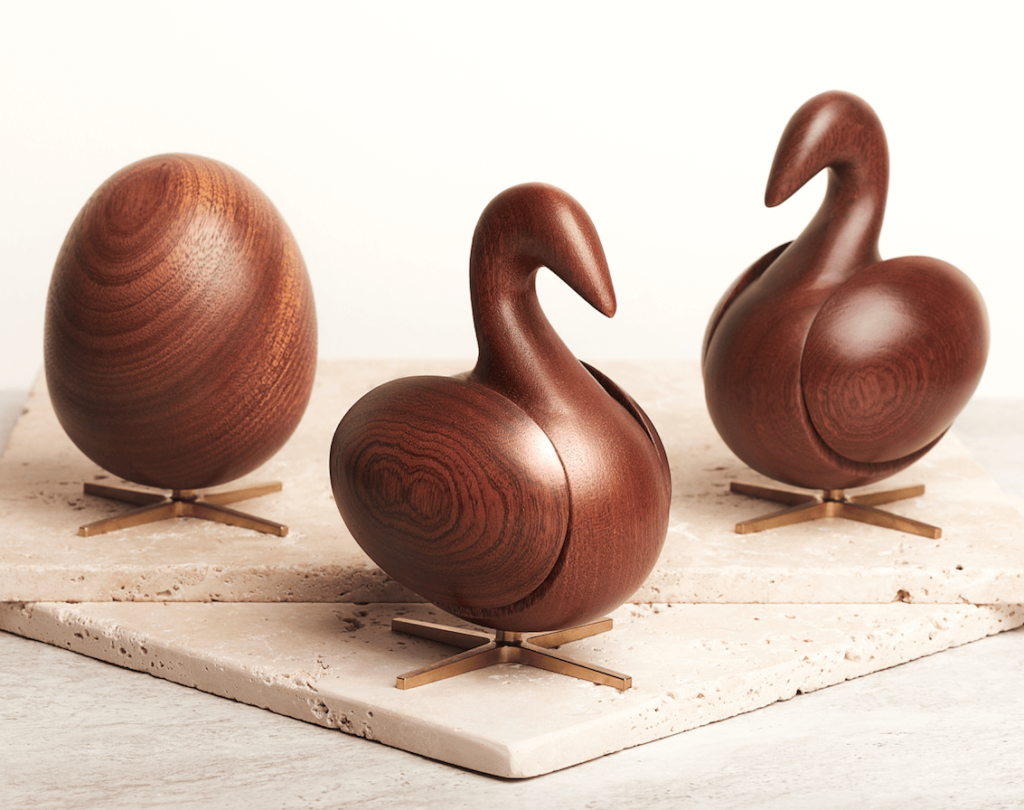