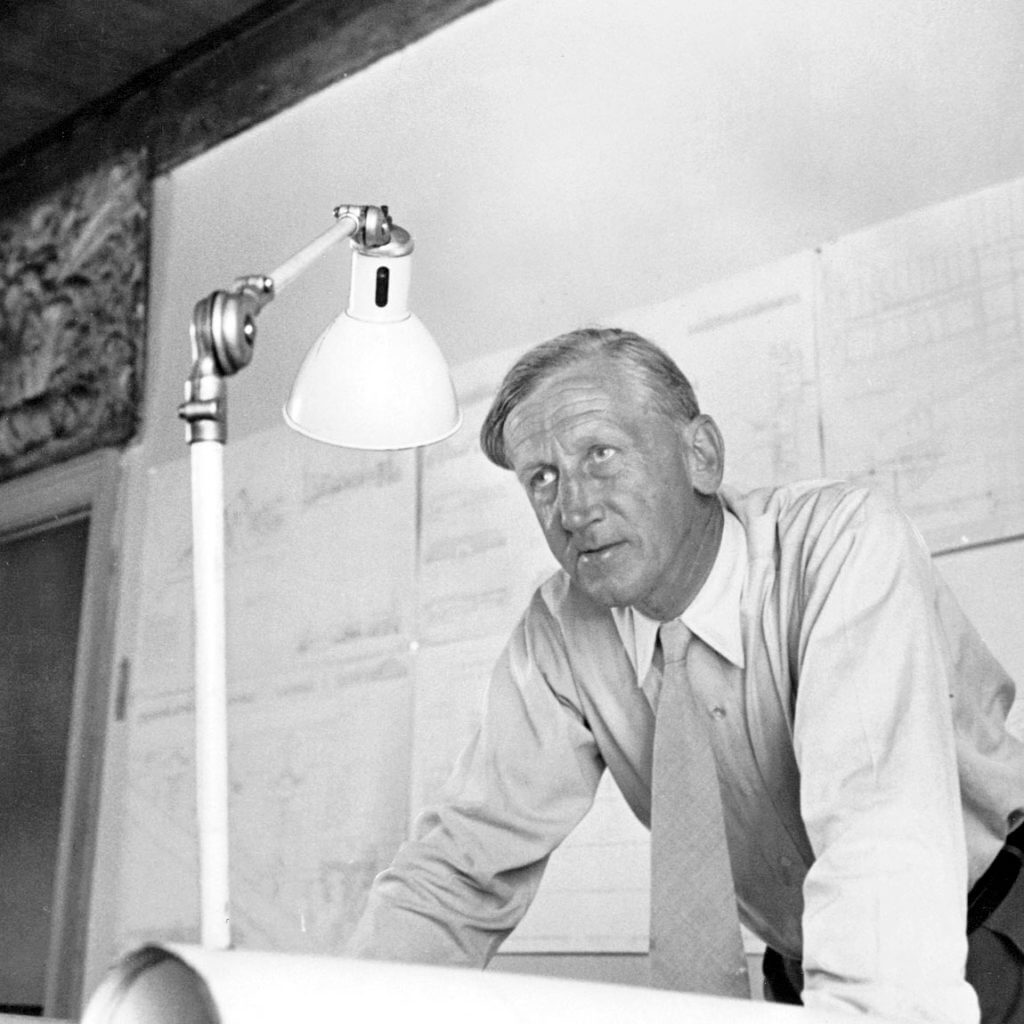 One of the greatest names in Danish furniture design is architect Kaare Klint. He is born in Copenhagen in 1888. He is the man behind design icons such as Faaborgstolen from 1914 and the world-famous Safaristol from 1933. He also manifested his status with the master plan of the Danish Pavilion at the World Exhibition in Barcelona in 1929. He, as both teacher and designer, was inspired and shaped a generation of some of Danish furnitures biggest designers and architects, including Hans J. Wegner, Mogens Koch, Arne Jacobsen and Poul Kjærholm, who all paved the way for Danish design’s golden age in the early 1940s. Kaare Klint died in Copenhagen in 1954. 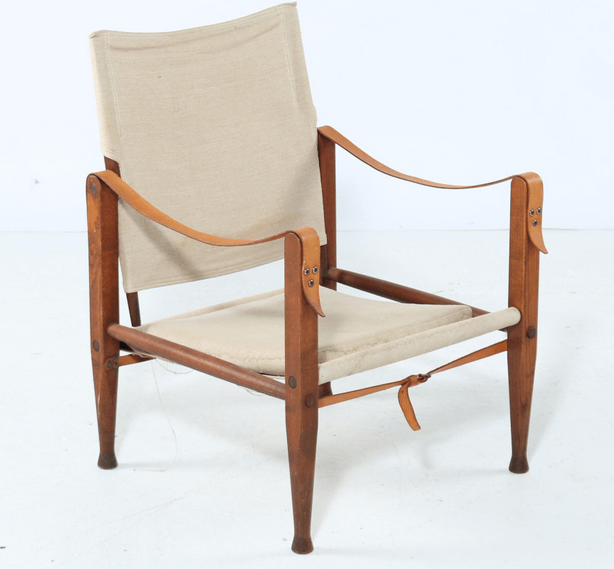 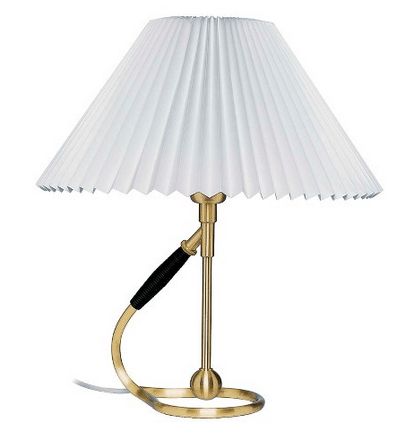